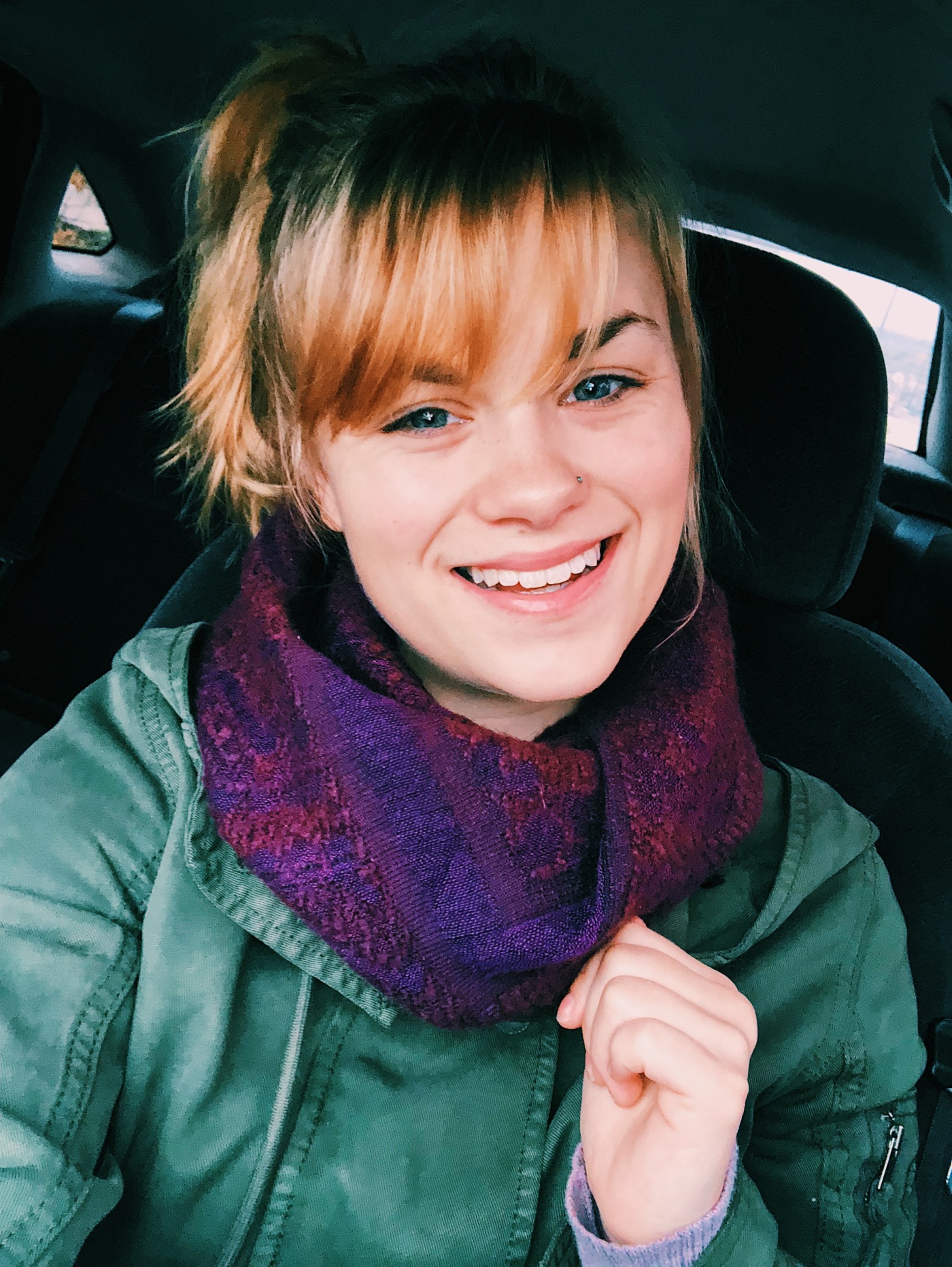 I feel alone at feeling alone.

Does that make sense? Probably not, so let me try to explain.

More than anything in the world I want to have a close girl friend. Someone who I text 24/7, go out with, who I am always at their house, and can go to with anything that is bothering me, but it just never seems to work out for me. When I was in high school and I danced competitively there was a group of four of us who did everything together. We texted 24/7, we were always together, and we always went to each other with whatever was bothering us. The issue, however, was that there was FOUR of us. So, inevitably, there were times when two of us would get together without the other two, or three of us would get together because the fourth one was busy and that created a huge tear in our friendship.

This is was also the start of my insecurities.

Eventually, although we were still close friends, we stopped seeing each other all the time. Our lives changed, and the organization it took to get us all together every week just did not seem like it was worth the frustration. So then I began to hang out with just one of the four girls constantly. She not only danced with me, but she also went to my high school so we were together all the time. It was an okay friendship, but what I couldn’t see at the time was that she was really only ever interested in me when my life was going to shit.

We became really good friends around the time I was being cheated on and abused by my ex-boyfriend, so, as you can imagine, she was always interested in my life because.. well.. it sucked.

Then I started dating Kirk.

My life changed. I was happier. I had less wounds. I was working on bettering myself, and needless to say, she no longer came around as much, and when she did it was always Kirk, her and I. Which ultimately, did not lead to a very stable friendship. By the time I entered my second year of university we no longer spoke.

Entering university I was prepared to meet lifelong friends. I had this vision that my roommates and I would cook dinner with one another every night, go out for dinner, sit in our living room and gossip.. boy was I wrong. I didn’t even talk to my two roommates, and the third one, although she was a very good friend, grew up in a slightly different culture than me so our friendship was MUCH different than I anticipated. We still went out together sometimes, and we even cooked dinner together on occasion, but my idea of fun was not always hers.

In my first year of university I not only became good friends with my roommate, I also became really good friends with a girl in my program. By second year we did almost everything together, but there always seemed to be some tension between us. She was struggling from anorexia, so she spent hours concerned about her workout routine, and what she was putting in her mouth, and although I did listen to her and provide her with any condolences that I could I started to resent her for always talking about herself. She was also a very sociable girl so she often would make brand new friends easily and that caused me to be jealous. I assumed that if she found new friends, she would leave me.. the way that it happened when I was in high school.

By the time I started coaching we were barely talking, and because her mental illness made it very difficult to talk about my job we really didn’t have anything to say to each other. Around this time last year we officially stopped talking. She would come up with excuses as to why she couldn’t see me, or she would make it really difficult to spend time with her, so I had no loyalty left.

Ever since then I have had no close girl friends.

I am terrified that they are going to find others to be friends with. This ultimately stems from being cheated on, and plans being continuously changed by people. I truly am terrified to really put myself out there, because I do not want to be hurt again. And on top of that, I am an extremely blunt individual, and most women do not appreciate that. I tell them how it is, and they often get offended. I am a very kind person, but if you do not know that before you have a full blown conversation with me, you will probably think I am a bitch.

So here I am.. alone. The only person I really have to talk to is Kirk. And although I am extremely thankful for that, I also feel like I am missing something important. I feel like I am the only woman in the world who does not have a close female companion. Is that true?

P.s: This post was very hard for me to write so I did NOT edit it, as it would require me to re-read it, excuse any grammar or spelling mistakes!